Create an Account - Increase your productivity, customize your experience, and engage in information you care about.

Exposure to Agent Orange in Vietnam

For the purposes of VA compensation benefits, Veterans who served anywhere in Vietnam between January 9, 1962 and May 7, 1975 are presumed to have been exposed to herbicides. 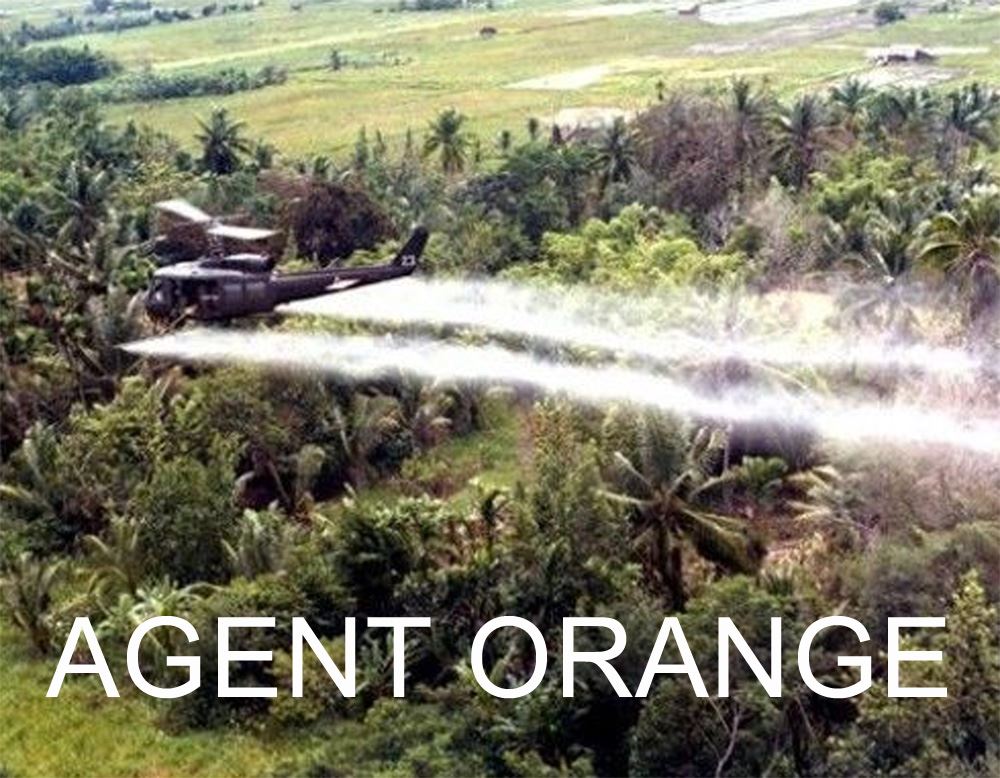 Veterans who served in a unit in or near the Korean demilitarized zone (DMZ) anytime between April 1, 1968 and August 31, 1971 and who have a disease VA recognizes as associated with Agent Orange exposure are presumed to have been exposed to herbicides. These Veterans do not have to show they were exposed to Agent Orange to be eligible for disability compensation for these diseases. VA and the Department of Defense must determine the Veteran’s unit operated in the DMZ area and the Veteran was physically there.

Agent Orange and other herbicides used in Vietnam were tested or stored elsewhere, including some military bases in the United States. The Department of Defense gave VA a list of dates and locations of herbicide tests and storage. View dates and locations in the U.S. and Outside the U.S. View herbicide tests and storage outside of Vietnam as a document (PDF).